(NOTE: None of the pictures shown here have anything to do with the first day other than they flowed out of the first day. ALSO NOTE: I went to Cuba in the throes of a serious bout with the flu and used vast quantities of rum for purely medicinal and spiritual purposes.) 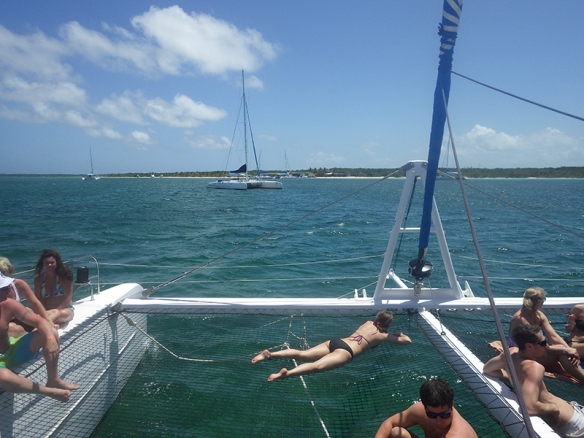 Well…maybe not every minute. We also made time for the rum punch, the Spanish coffee, the Cristal beer, the shooters and, yeah, the occasional shot of water…you know, to stay healthy.

However, pulling out of the driveway today wasn’t a crazy act of cheating death. The snow banks were melted enough that I didn’t have to pull halfway into the middle of the street to see if anything was coming. I honestly don’t know how I made it through this winter alive. I don’t know how anyone in this city or anywhere in the Atlantic provinces made it through this winter alive.

But hey, fuck winter. Let’s talk about Cuba. I was there for a week with my daughter, Cassie Mae. She arrived a few hours before me and, by the time I stepped into the hotel, she was already a heroine for saving a drunken woman’s life. Apparently, she had to carry the woman out of harm’s way and let the woman have her sandals. But this is a long story best told by Cass whenever she gets her blog up.

The rest of the evening was rum punch and partytime. Neither of which I can recall, as much as I try. Which I take to be proof that it’s possible to drown memory with rum and wouldn’t it be cool if you could target certain memories and rum them out of your head? I’d definitely rum out the memory of the fried pig’s brains and onions that an old friend in the Albanian navy who jumped ship in Halifax tricked me into eating by telling me that it was considered a great delicacy the homeland he deserted when he jumped ship.

You have no idea how gross the feeling of pig’s brains and onions is as it slides around your teeth and tongue looking for taste buds to poison for the rest of your life. 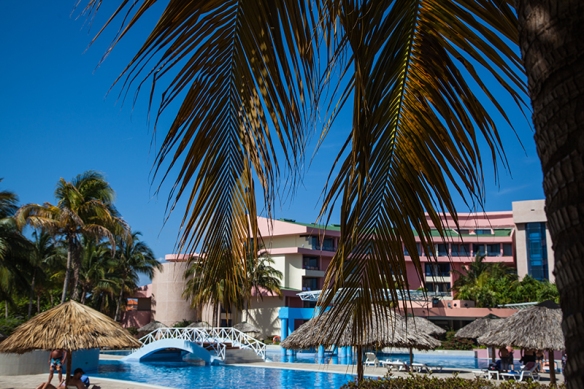 Which turned out to be showers back at the room, change of clothing, a walk along the beach to feed the sand fleas with blood from our legs (after acquiring more rum punches) and back to the bar for more rum punches and socializing in a major flood of rum and beer and crazy drunk people.

And we had six more days to go. 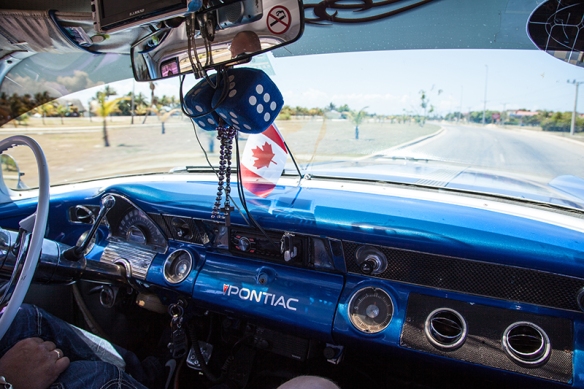