Ventured out tonight into the alleys of downtown Freddie beach for some low light, slow shutter speed HDR photography. Just the kind of thing to attract muggers and unmentionable sewer dwellers. But that’s OK…I was wearing my Don’t Fuck With Mr. Clean t-shirt. I was safe.

I usually go for one stop between exposures, but tonight I thought, “Go big time. Go two stops.” What the hell, it’s Monday and I was on a caffeine high. I set the camera and tripod up at the end of the darkest alley I could find and used the remote to fire the shutter. The first exposure clicked. A few seconds later, the second exposure clicked. I think I waited about two years for the third exposure.

All that waiting and the images sucked.

“Screw this,” I thought and moved on to another alley. This one wasn’t as dark so I figured it would take less time for that third exposure to do its stuff. I was right, just one year.

But that gave me lots of time to think as the muggers drooled in the darkest spaces of the alley, just out of sight and not messing up my shot. Considerate drooling muggers. I thought about time and space and the nature of the universe and biology and the coffee I shouldn’t have had earlier and the stuff I read in the news and…

Got my shot and didn’t have to think anymore.

Lesson Learned: Never…ever…settle for the first picture. The next one is almost always going to be the one you want. Even if you get mugged for it. Just don’t let them make off with the card.

FREE: The Existential Adventures of Crazy Man and the Dog, Sidestepper

Tina and Her Talking Nipple: A FREE Collection of Short Stories 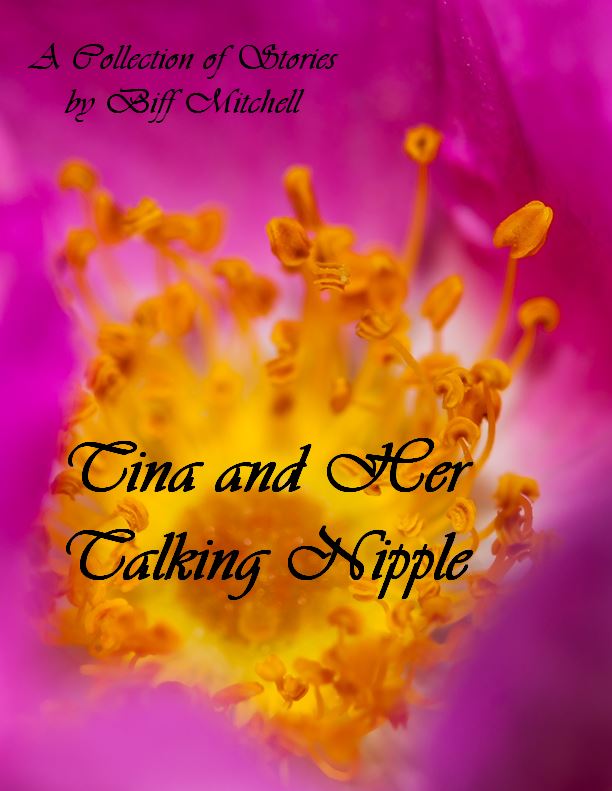 FREE: By overwhelming request…the blog series in one easy to read PDF 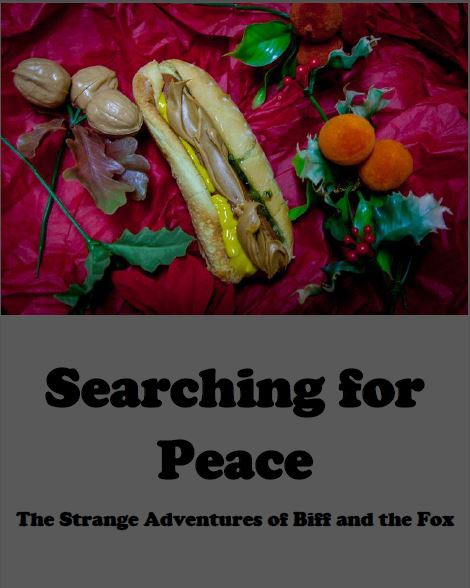 Boston Jonson in Murder by Burger

Boston Jonson in Murder by Coffee 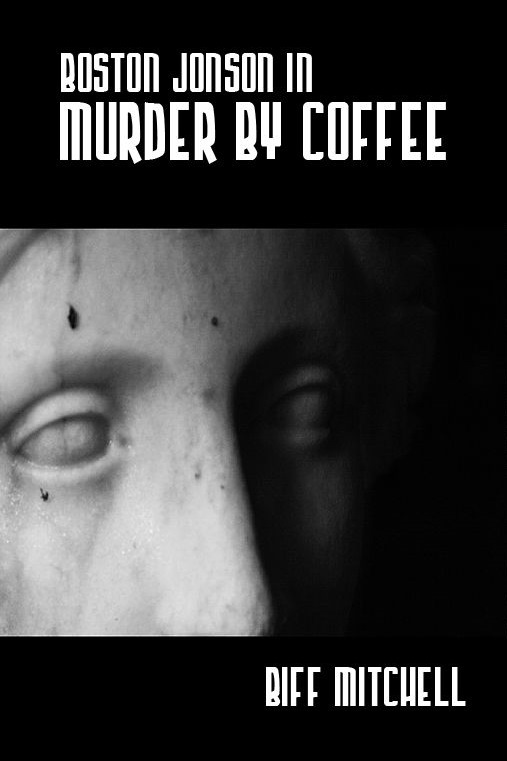 Boston Jonson in Murder by Art 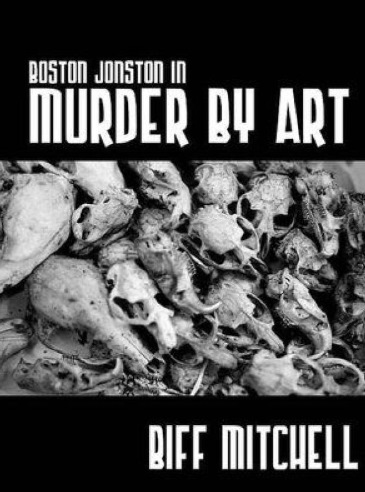 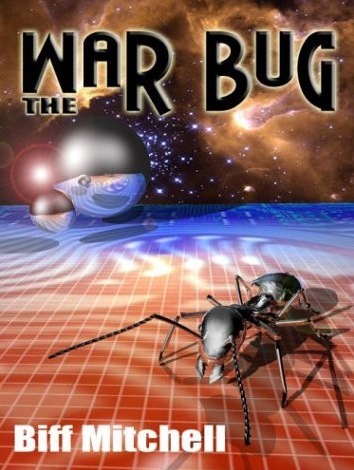 The Reality Wars (sequel to The War Bug) 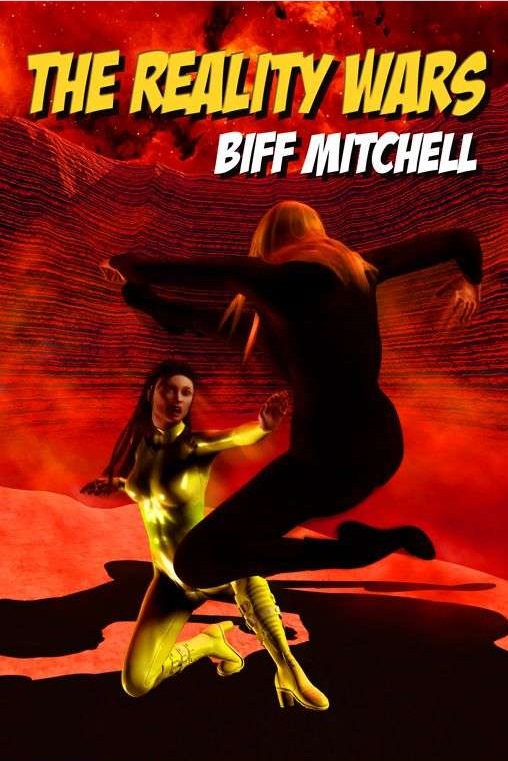 Writing Hurts Like Hell: How to Write a Novel 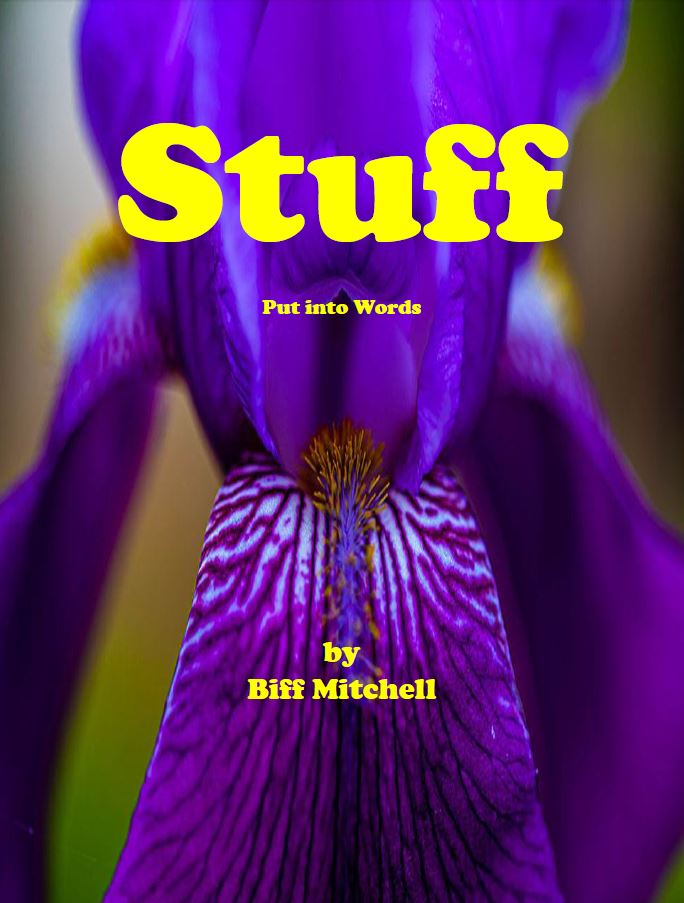